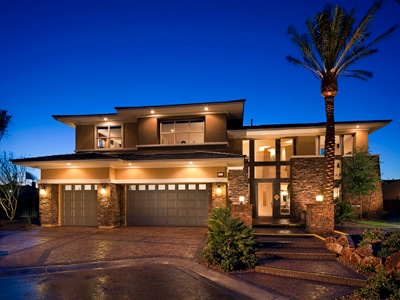 Looking to move to Las Vegas or a first time home buyer but not sure where to start? Get in touch with us so we can start looking for your perfect home. 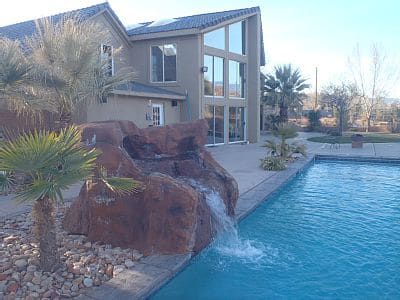 Want to get your home sold? Our agents will put their years of experience and vast connections to work for you so that you can be sure you're getting the best deal possible for your home. 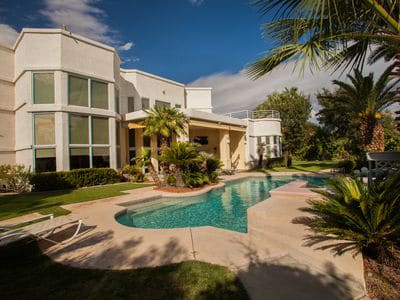 Our wide list of available properties is updated constantly. If you find any homes you might be interested in, be to sure to contact us right away as homes are moving faster than ever. 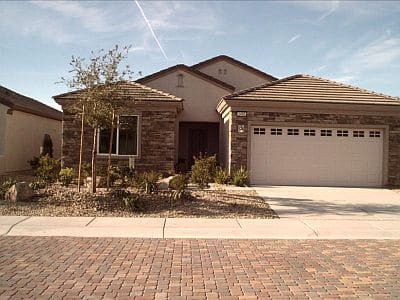 Looking to maximize the profit of your investment property or looking for someone to take over and take away the stress of managing multiple locations? We're here to help.

What Makes Las Vegas A Perfect Area To Buy Or Sell A Home? 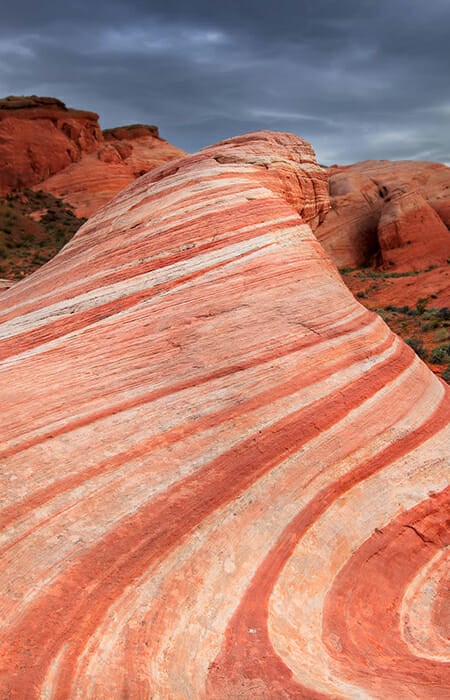 Las Vegas is the seat of Clark County, Nevada. It is home to the state's flagship university, the University of Nevada, Las Vegas. The schools of Clark County School District have won numerous awards. Most recently 23 of Clark County School District's Magnet Schools were awarded the Magnet Schools of America Merit Awards, 13 of which were singled out as centers of Academic Excellence. Public Education in Las Vegas is widely accessible and provides all the support necessary to raise a well-educated family.

Las Vegas is a place of a million dazzling lightbulbs and hundreds of neon signs, but carefully hidden amongst these attractions is the natural beauty of Las Vegas. Even though much has been down to etch out a place in the middle of the Mojave Desert, there are still signs of Las Vegas' past if you look carefully. Just outside Las Vegas are many natural wonders like the Grand Canyon, Zion National Park, Death Valley National Park, the Valley of Fire and Red Rock Canyon. We hope that after you move here you will eventually find your way to these natural treasures of ours.

There's also way more to Las Vegas than just the Strip or Downtown. There are many great neighborhoods in Las Vegas that are suitable to all kinds of people from those looking for a fresh start, those wanting a nice community to raise a family, and those who want to retire in luxury and entertainment.

Henderson was founded as a manufacturing and industrial hub but now has a new identity as a family-friendly city that is quickly growing. Henderson is very trendy and offers all of the necessities and accommodations a young family needs to grow happily. Even though it's undergown rapid expansion and growth, Henderson still maintains its small-town charm. Water Street is a major hub of Henderson where you'll find City Hall and other government offices, street festivals, entertainment, and many dining options.

Spring Valley is home to numerous subdivisions that offers the proximity to Las Vegas with a tiny bit of seclusion. There is plenty of shopping and dining options to choose from. Something that is unique to Spring Valley is its Chinatown community. MAny Ethnic Chinese and other pan-Asian residents have made this part of Las Vegas their home and created something truly special. Authentic Chinese food and oriental theme shopping can be found here.

Located 26 miles southeast of Las Vegas, Boulder City offer a historic view at pre-Vegas Southern Nevada, one of only two cities in Nevada that prohibits gambling. Money Magazine ranked Boulder City 6th on its list of the top 25 places to retire in the United States. It's affordable housing, tax rate, arts and culture make this the perfect spot for those looking to retire to Vegas but wanting a place where they can get away from the crowds and bright lights. Nestled on the southern shores of Lake Mead, Boulder City is right next to the Hoover Dam. Living in Boulder City means you're never too far from fun and entertainment but you still maintain the ability to find peace and seclusion.

Looking to lease, purchase or sell?

Contact Us To Learn More About Real Estate Services In Las Vegas NV.