Buy A Home In Las Vegas

Las Vegas Is A Great Place To Buy A Home!

At Breceda Real Estate Group, we understand that when you are looking to purchase a home you are also buying the neighborhood and way of life that goes along with it. We are active in our community and know them intimately enough to give you the guidance you need to find the perfect fit. We will take the time to truly listen to you to get to know what’s truly important to you and what will be important to you later on so that we can match you perfectly to your new community. We promise to be with you every step of the way as you go on one of the most exciting but nerve-racking experiences of your life. We will provide you with the most current information so you can make the most informed decision possible and ease your anxieties.

Not just the size and style of the home, what are the little things you are looking for? We listen to our clients needs when buying a home to make sure we are both on the same page when looking for your perfect home.

We present you with homes that match your needs. We will walk you through properites in Carlsbad and learn what you like or dislike about each one as we search for your perfect home.

We help you make a competitive offer on your new home. We are there for you through the whole buying process from the initial offer to the counter offers making sure your wants and needs are met in the negotiation process.

We help you with all the ins and outs of the closing process. While many companies consider the closing the final step of the process, we view it as the continuation of our partnership. 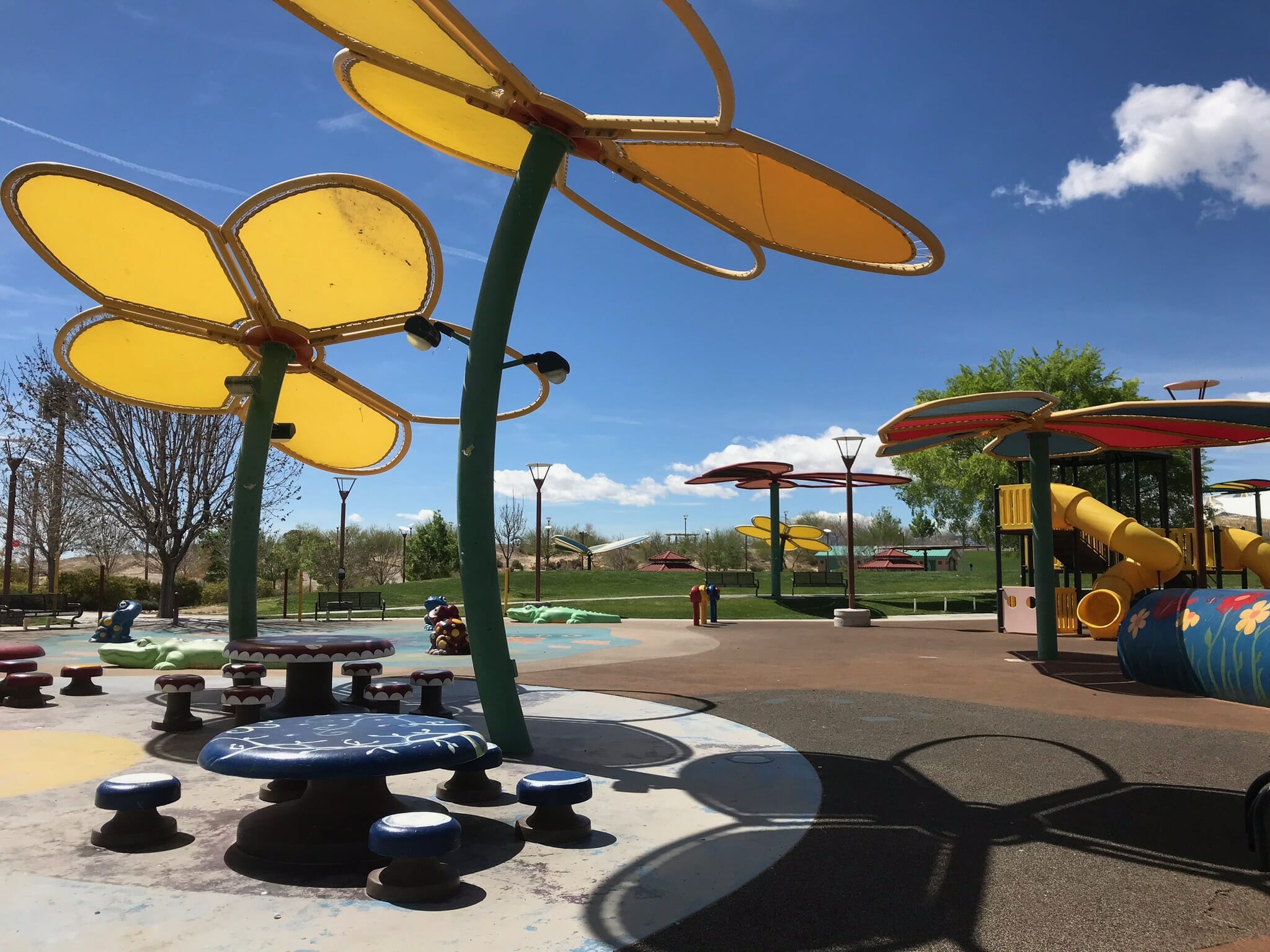 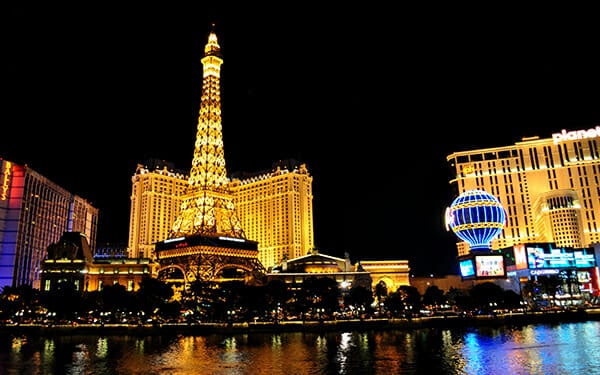 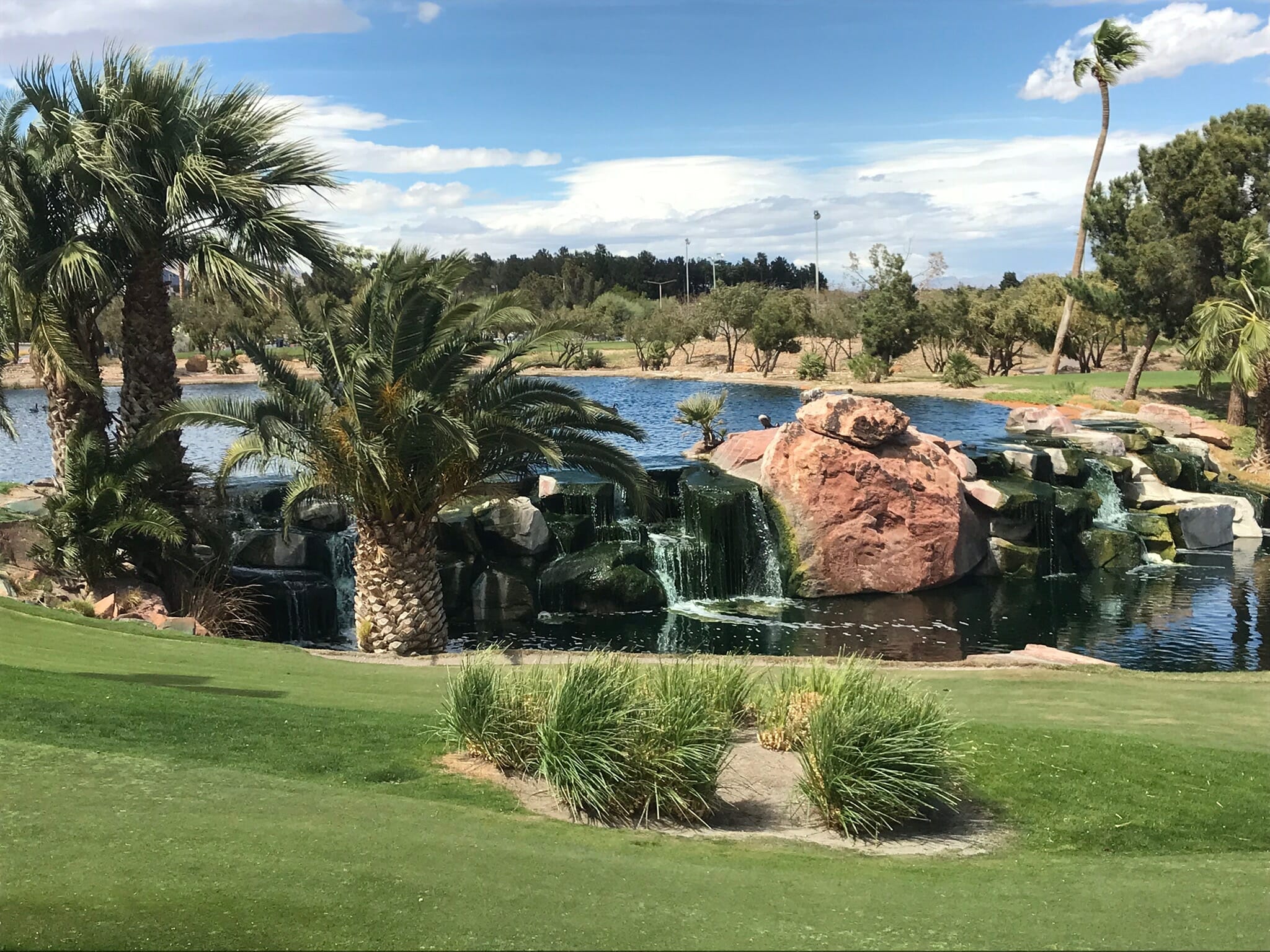 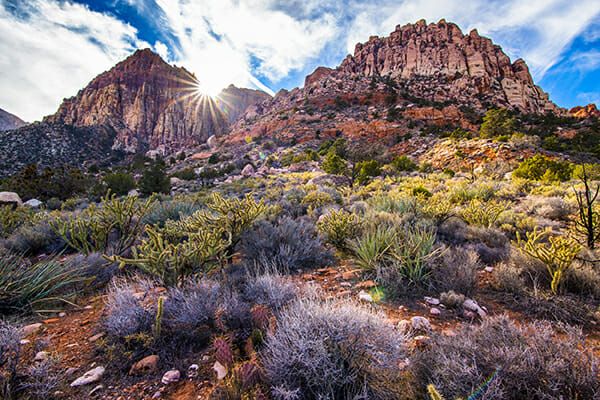 While everyone’s home buying experience may be a little different and we will personalize your experience as much as possible, here is a general outline of the process you can expect.

Prepare To Make An Offer

Contact Us To Learn More About Buying A Home In Las Vegas NV.

Las Vegas Is Known For World Class Fun and Entertainment! 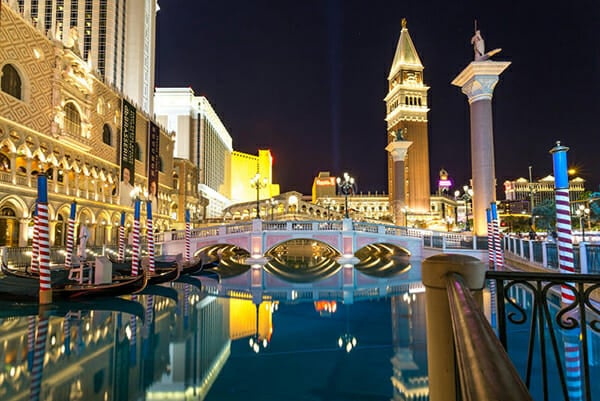 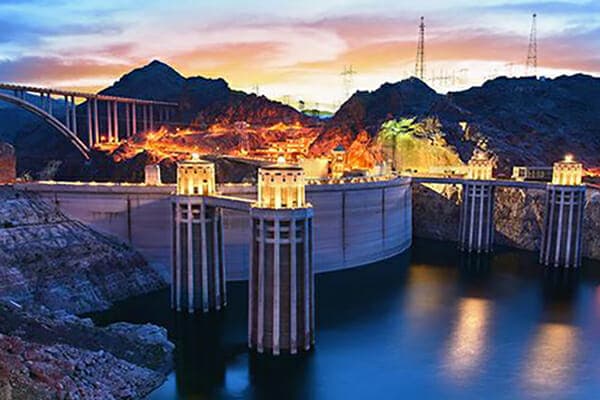 Las Vegas is the 28th-most populated city in the United States, the most populated city in the state of Nevada, and the county seat of Clark County. The city is an oasis of fun and relaxation nestled in the greater Mojave Desert. Las Vegas is an internationally renowned major resort city, known primarily for its gambling, shopping, fine dining, entertainment, and nightlife. The Las Vegas Valley as a whole serves as the leading financial, commercial, and cultural center for Nevada.

The city bills itself as The Entertainment Capital of the World, and is famous for its mega-casino hotels and associated activities. It is a top three destination in the United States for business conventions and a global leader in the hospitality industry, claiming more AAA Five Diamond hotels than any other city in the world. Today, Las Vegas annually ranks as one of the world's most visited tourist destinations. The city's tolerance for numerous forms of adult entertainment earned it the title of Sin City, and has made Las Vegas a popular setting for literature, films, television programs, and music videos.

Las Vegas was settled in 1905 and officially incorporated in 1911. At the close of the 20th century, it was the most populated American city founded within that century. Population growth has accelerated since the 1960s, and between 1990 and 2000 the population nearly doubled, increasing by 85.2%. Rapid growth has continued into the 21st century, and according to a 2017 estimate, the population is 648,224 with a regional population of 2,248,390.

"Las Vegas" is often used to describe areas beyond official city limits—especially the areas on and near the Las Vegas Strip, which is actually located within the unincorporated communities of Paradise, Winchester, and Enterprise

Established in 1956, Clark County School District is the fifth largest school district in the country, educating almost 75 percent of all students in Nevada with more than 320,000 students enrolled in kindergarten through 12th grade. The district encompasses 358 schools and approximately 8,000 square miles in southern Nevada and is a minority-majority student district. With more than 42,000 employees, CCSD is also the largest employer in the state.

CCSD is governed by a Board of Trustees comprised of seven members who represent different geographic regions within the county. The mission of the board is to ensure “all students progress in school and graduate prepared to succeed and contribute in a global diverse society”. The district offers nationally recognized Magnet Schools and Career & Technical Academies as well as an online secondary school (Nevada Learning Academy) and several International Baccalaureate programs available to elementary, middle and high school students.

Services offered by the district also include a school police department, adult education courses, special education, and partnerships with higher education institutions and community organizations such as Vegas PBS and the Public Education Foundation. As the largest school district in Nevada, CCSD plays a pivotal role in ensuring the future success, growth and advancement of the state. 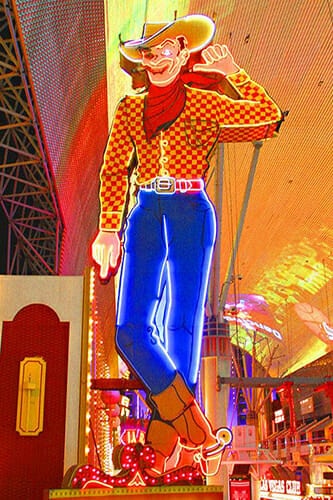